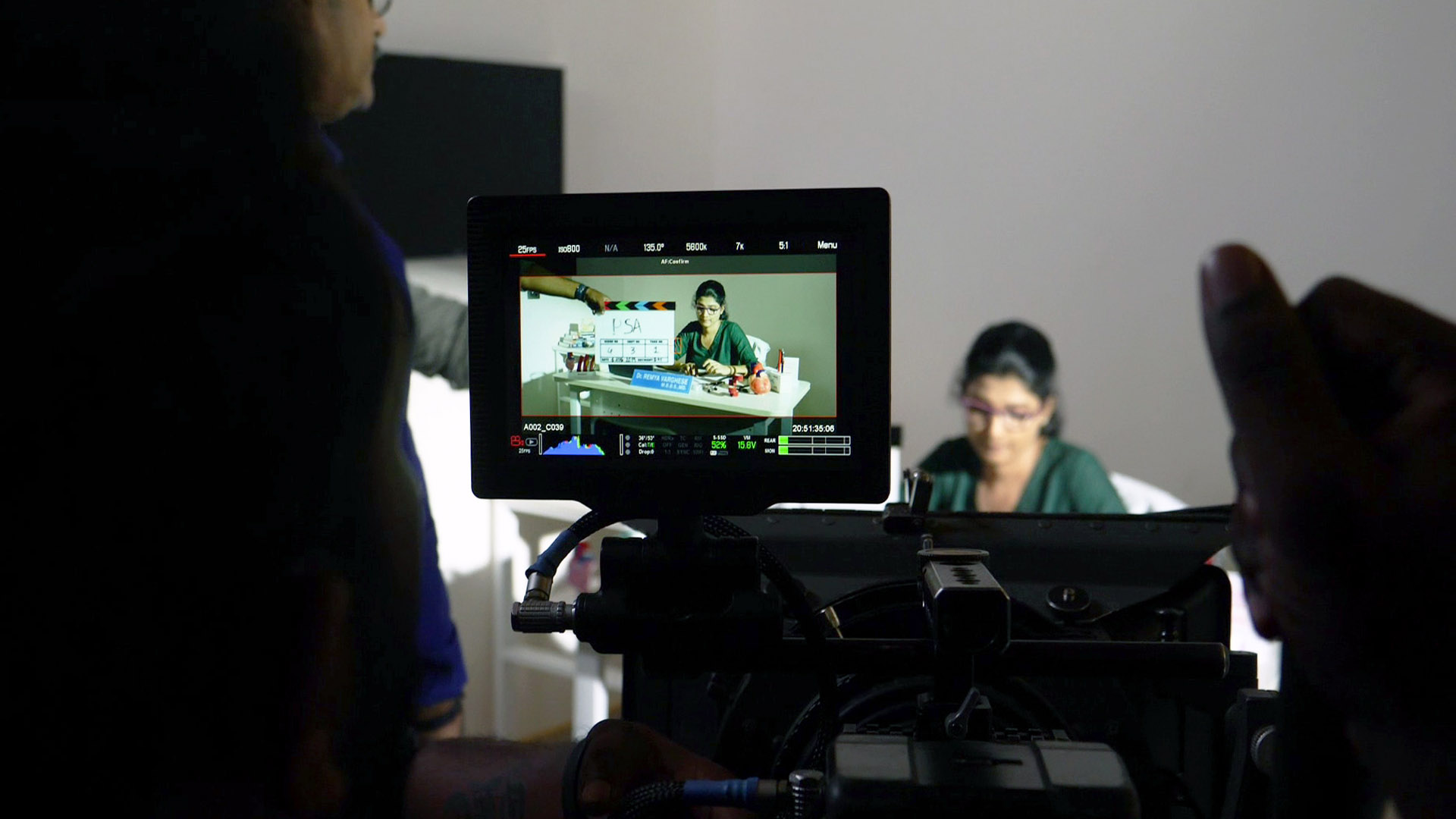 Master degree in Cinema and Television is affiliated to Mahathma Gandhi University in Kottayam. Originally distinct areas, Cinema and Television have emerged to be interdependent over the years, in terms of technology as well as artistic expression. The multiplicity of Television channels and production boom in film world being a reality, a formal training in these areas equips the students who have keen interest in this audiovisual sector with adequate skills and confidence with successful careers in Cinema and Television. As all production of content in these fields moves towards tying up with world wide web through internet and digital technologies the discipline naturally expands to be the hub of all future development in audio visual medium of art.