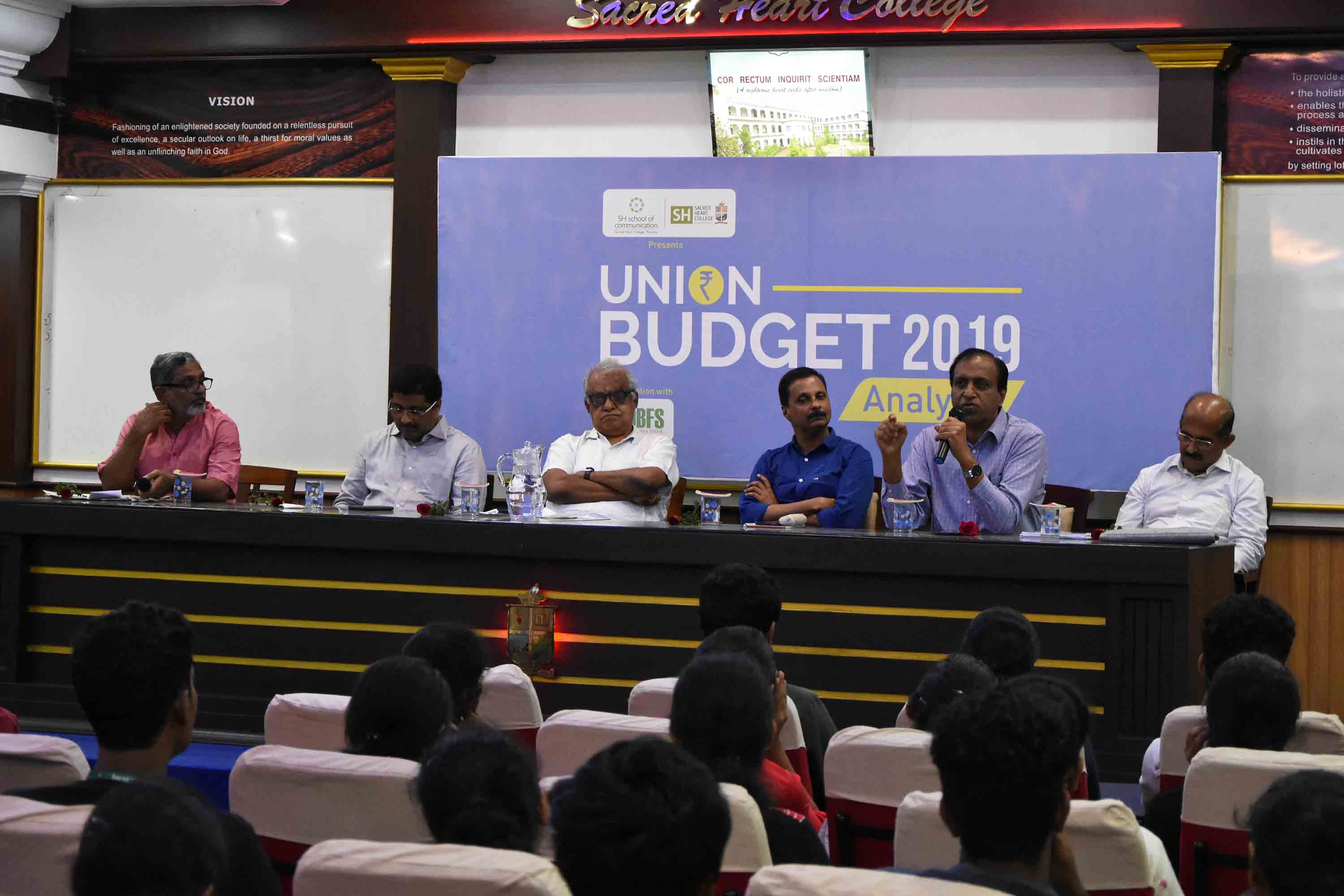 In the present global scenario, Mass Communication has emerged as one of the most 'sought after' subjects of study in Social Sciences as it proximately communicates with the shifting knowledge of real and diverse needs of the society. B.A. Mass Communication and Journalism programme is expected to provide students a well-grounded education in Communication Studies. It stresses on an all-round perspective and clarity of understanding in the discriminative and effective use and design of audio - visual, film and journalistic media for communication. Being the first such programme of Mahatma Gandhi University its curricula prepares our graduates for employment and further study as communication scholars.